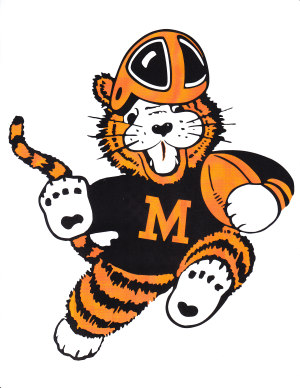 James R. Collins, 65, of Massillon, passed away late Thursday evening, April 29, 2021, following a period of declining health.  Born in Canton, February 5, 1956, a son to Shirley (Reed) Collins Brown and the late Norman Collins, James had been an area resident his entire life.  He attended First Baptist Church in Massillon and retired from Roadway Express.  Even in his retirement he liked to keep busy; so when he wasn’t working on one of his own projects, he’d be there to help you with yours.  While his health permitted, he enjoyed roller skating and bowling; and throughout his life remained a true fan of Tiger football, the OSU Buckeyes, the Indians, the Browns, and more recently, the Green Bay Packers.

In keeping with James’s wishes, cremation has taken place.  Celebration of Life services will be announced at a later date.

Your memories and condolences are always welcome and may be added to our on-line guestbook at www.atkinsonfeucht.com.

To send flowers to the family or plant a tree in memory of James Ross Collins, please visit our floral store.

Family to do services at later date